The current state of automotive cyber security in India 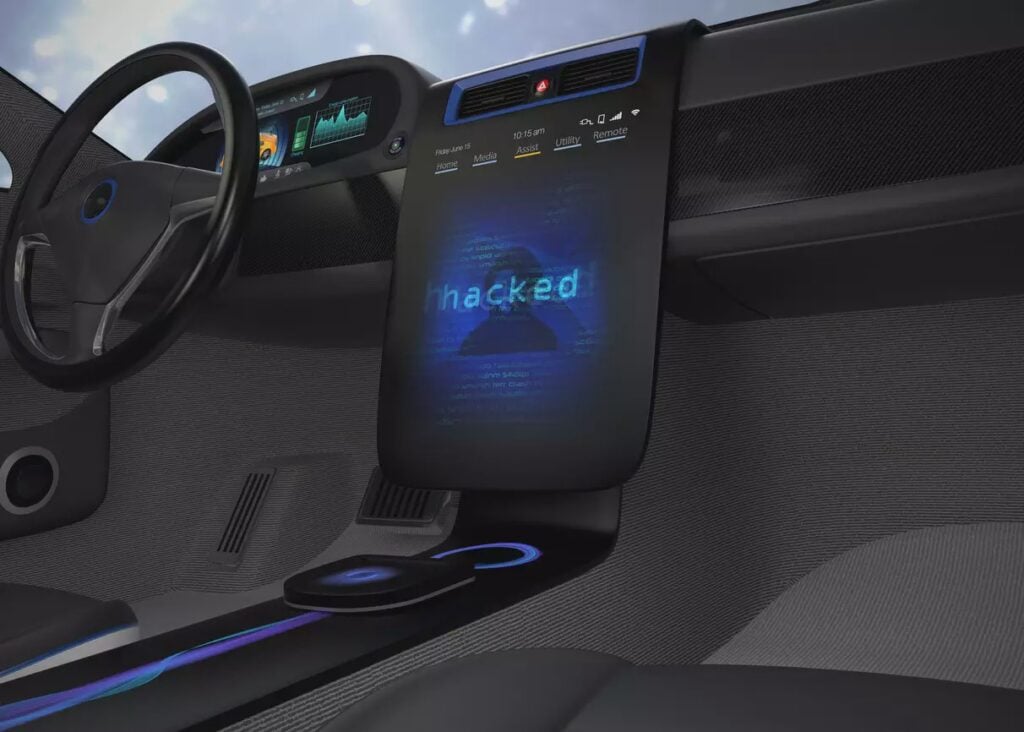 The current state of automotive cyber security in India is abysmal. There have been no reported cases of cars being hacked in the wild, but that doesn’t mean they are safe. In fact, a recent study showed that less than 10% of cars on the road in India have any form of cyber security protection. This leaves a huge number of vehicles vulnerable to attack.

The present state of cyber security in India’s automotive industry

Today, automotive cyber security is a hot topic in the Indian market. With the recent spate of high-profile cyber attacks on global companies, the Indian automotive industry is on high alert. While there have been no major incidents reported so far, manufacturers and suppliers are working hard to ensure that their vehicles are secure from potential threats.

The Indian government has also taken note of the risks posed by cyber attacks on cars and has released a set of guidelines for automakers to follow. These guidelines cover areas such as risk assessment, incident response, and security controls. Automakers are also working with law enforcement and other stakeholders to share information and best practices.

The current state of automotive cyber security in India is still in its early stages, but there is a growing awareness of the issue and a commitment from all stakeholders to address it.

The different types of attacks that are happening

It is no secret that the automotive industry is under attack from various cyber threats. These attacks are becoming more sophisticated and targeted, and are causing serious damage to businesses and individuals alike. In India, the automotive sector is particularly vulnerable to cyber attacks due to the large number of vehicles on the road, the relatively unsophisticated state of cybersecurity infrastructure, and the lack of awareness among users.

The most common type of attack that is happening in the automotive sector is data theft. Hackers are able to gain access to personal information, such as credit card numbers and addresses, through various methods, including phishing attacks and malware infections. Once this information is in their hands, they can use it for identity theft or fraud. In some cases, hackers have even been able to take control of vehicles remotely and cause them to crash.

These attacks are costing businesses and individuals billions of dollars every year, and the trend is only increasing. It is critical that businesses in the automotive sector take steps to protect themselves against these threats. This includes investing in strong cybersecurity infrastructure, educating employees about best practices for avoiding attacks, and being prepared to respond quickly and effectively if an attack does occur.

The car companies that are the most vulnerable

What is being done to improve automotive cyber security in India

One of the most important steps is to raise awareness about the issue. Many people are not aware of the dangers of cyber-attacks and how they can affect their vehicles. By raising awareness, people will be more likely to take steps to protect themselves and their vehicles.

another critical step is to work with manufacturers to improve the security of their vehicles. Many manufacturers do not have adequate security measures in place to protect against cyber-attacks. This needs to change in order for vehicles to be truly safe from these threats.

Finally, it is also important to work with law enforcement and other organizations to help investigate and prosecute those who carry out these attacks. By taking these steps, we can begin to make a dent in the problem of automotive cyber security in India.

Automotive cyber security in India is still in its early stages, but HackersEra are one of the few key players who are working hard to make sure that vehicles are protected from hackers. With the increasing connectivity of cars, it is becoming more and more important to make sure that they are safe from attackers. The good news is that the Indian government is taking steps to improve automotive cyber security, and we can expect to see more progress in this area in the coming years.

The current state of automotive cyber security in India is still in its early stages, but there is a growing awareness of the issue and a commitment from all stakeholders to address it. 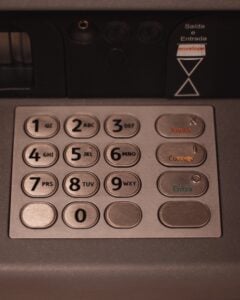 How to Conduct an Objective and Detailed cybersecurity Assessment of ATM

The Different Fronts of Automotive Cyber-Security